Do you need keys made, step into our convenient location at 9250 Reseda Bl., Northridge, CA 91324 and let us get you on your way in a hurry. We offer all types of keys from plain brass to designer keys, from high security Medeco keys to later model car keys. And we still have Standard house keys at $1.99.

We make duplicate keys as well as keys by code and keys by hand. So come in today and let us show you what we can do.

What is Transponder key

Transponder key Transponder keys may also be called chip keys. Transponder keys are automotive ignition keys with signal-emitting circuits built inside. When the key is turned in the ignition cylinder, the car’s computer transmits a radio signal to the transponder circuit. The circuit has no battery; it is energized by the radio signal itself. The circuit typically has a computer chip that is programmed to respond by sending a coded signal back to the car’s computer. If the circuit does not respond or if the code is incorrect, the engine will not start. Many cars immobilize if the wrong key is used by intruders. Chip Keys successfully protect cars from theft in two ways: forcing the ignition cylinder won’t start the car, and the keys are difficult to duplicate. This is why chip keys are popular in modern cars and help decrease car theft. Many people who have transponder keys are not aware of the fact because the circuit is hidden inside the plastic head of the key. On the other hand, General Motors produced what are known as VATS keys (Vehicle Anti-Theft System) during the 1990s, which are often erroneously believed to be transponders but actually use a simple resistor, which is visible in the blade of the key. If the value of the resistor is wrong, or the key is a normal key without a resistor, the circuit of the car’s electrical system will not allow the engine to be started.

An internal cut (also known as “Sidewinder” or “Laser Cut” or “High Security Key) key has a rectangular blade with a wavy groove cut up the center of the face of blade, at constant depth. Typically the key has an identical wavy groove on the back of the blade, making it symmetrical so it works no matter which way it is inserted. Also referred to as the inner profile or sidewinder. These keys must be cut by special key cutting machines made for them. 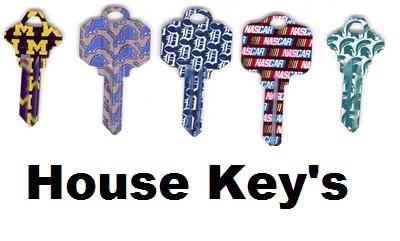 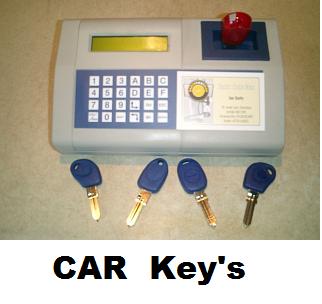 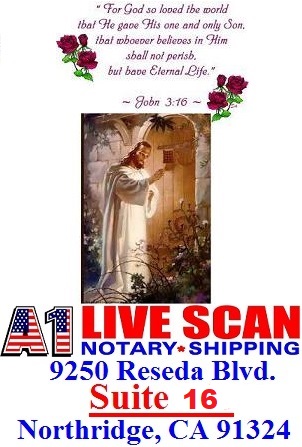 A1 Livescan on Google Map

Check out A1 Livescan Notary Shipping on Yelp